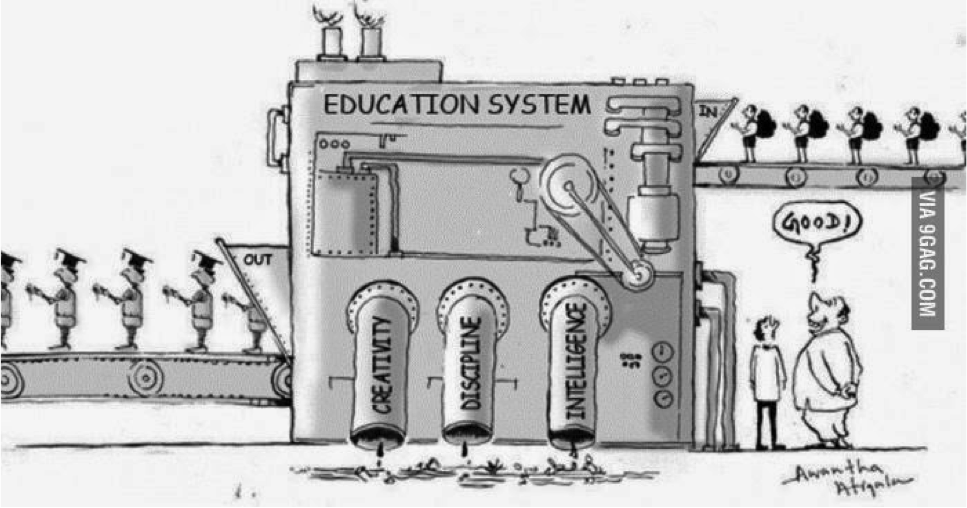 Recently I’ve been thinking a lot of about what I want to do with my life and how I want to spend my time. After moving out of my parents home and into my own space, I have had the physical space but also the mental space to think about what’s important to me and just me. Without knowing it, my definition of success started to morph into the expectations of family and friends. The things I wanted became secondary to what I thought other people wanted for me.

So, the good news, coupled with the lockdown, I have had long periods of time to think deeply and concentrate on the things that I find meaning and enjoyment in, the bad news is? The road is unclear. I’ll talk about more in-depth on another post but the brief version is, after working in corporations for so long when the objectives are more or less clear and the steps to accomplish them were as well. Now I’m attempting to go from 0 to 1 (creating value from nothing) and the road ahead is foggy, stormy, raining, sunny, snowy all at the same time. I have no idea whether it’ll work or not but is it worth trying? I believe so.

The modern day education system was developed off the back of the Industrial Age where students were the pipeline for future workers in a time where work was largely involved with machinery and factories. The metaphor, comparing the education to an assembly line, implies that regardless of the students/kids talents (more creative than logical, more introverted than extroverted, etc.), they all go through the same system and come out the other side, after 16 years (if you pursue higher education), ready to become a factory worker. This has created square pegs trying to fill round holes or students trying to fit into a society where they aren’t who they are and are trying to be someone else.

As the world develops and needs of society evolve, the education needs to as well.

It has been almost a decade since I graduated high school and after talking people still involved in the education system, not much as changed. The same exercises, textbooks and curriculum are all still been taught. We are still teaching students to become factory workers when we don’t work in factories (as much) anymore. If we continue down this path, we are going to have an extensive oversupply of factory workers who do what they’re told in a time where knowledge workers and conceptual thinkers will be vital to keep the economy running and growing.

For most people, buying a house is the largest financial commitment they make. The decision making process is long, its well thought out, you discuss and debate with your partner, you consult family and friends, you inspect places over and over and over until you find one that is what you want. The decision maker has the ability and the time to decide, however, the second biggest investment (for most people) is their education. The system gives students from year 9 (around age 14/15) to end of year 12 (around age 17/18) to make a decision on their future education. How does this make sense?